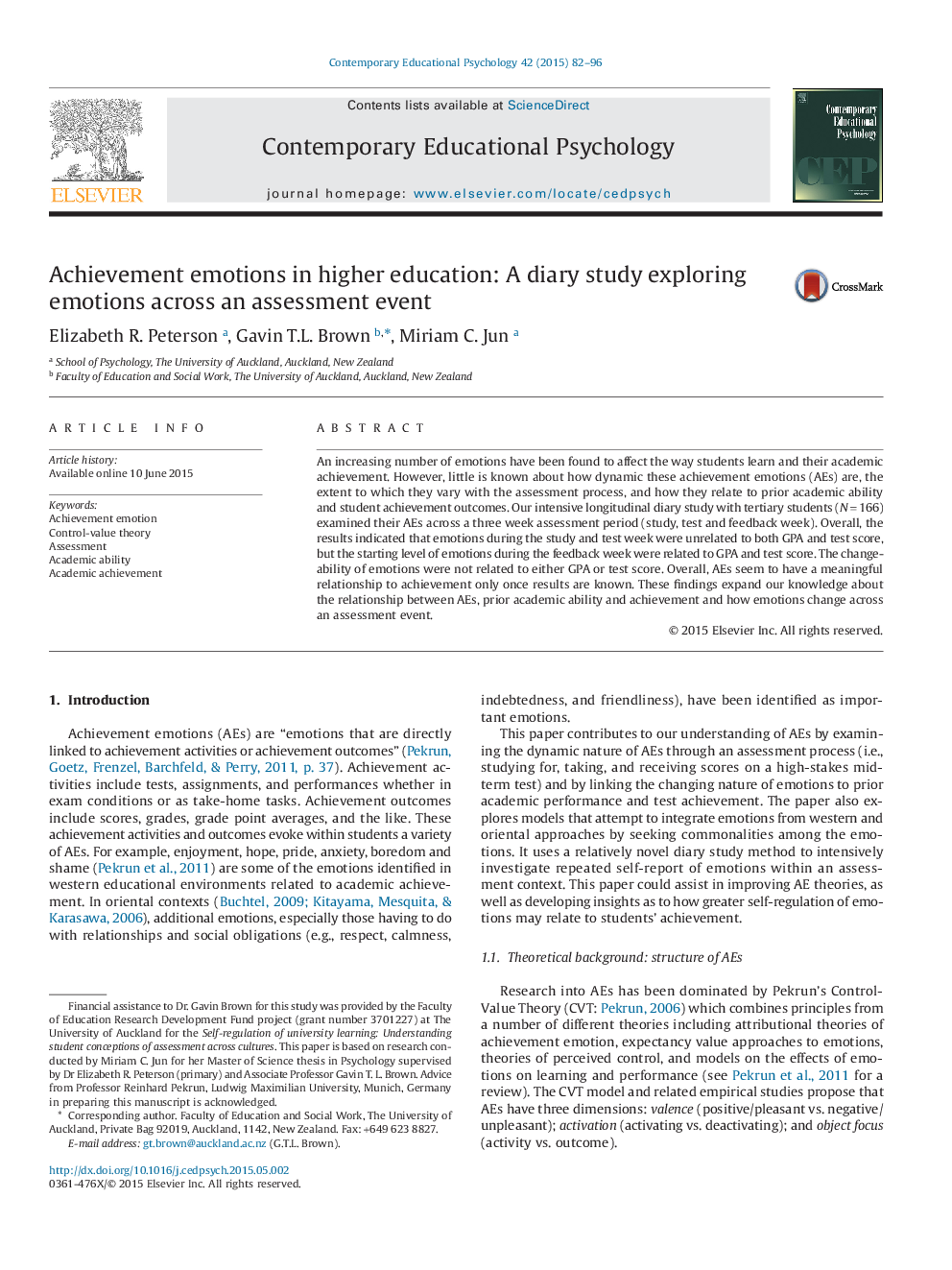 An increasing number of emotions have been found to affect the way students learn and their academic achievement. However, little is known about how dynamic these achievement emotions (AEs) are, the extent to which they vary with the assessment process, and how they relate to prior academic ability and student achievement outcomes. Our intensive longitudinal diary study with tertiary students (N = 166) examined their AEs across a three week assessment period (study, test and feedback week). Overall, the results indicated that emotions during the study and test week were unrelated to both GPA and test score, but the starting level of emotions during the feedback week were related to GPA and test score. The changeability of emotions were not related to either GPA or test score. Overall, AEs seem to have a meaningful relationship to achievement only once results are known. These findings expand our knowledge about the relationship between AEs, prior academic ability and achievement and how emotions change across an assessment event.